Has invested over 100 million in the port

- The infrastructure must be built first. Then the customers come, says the harbor master in Farsund, Tom Eigil Ravndal. 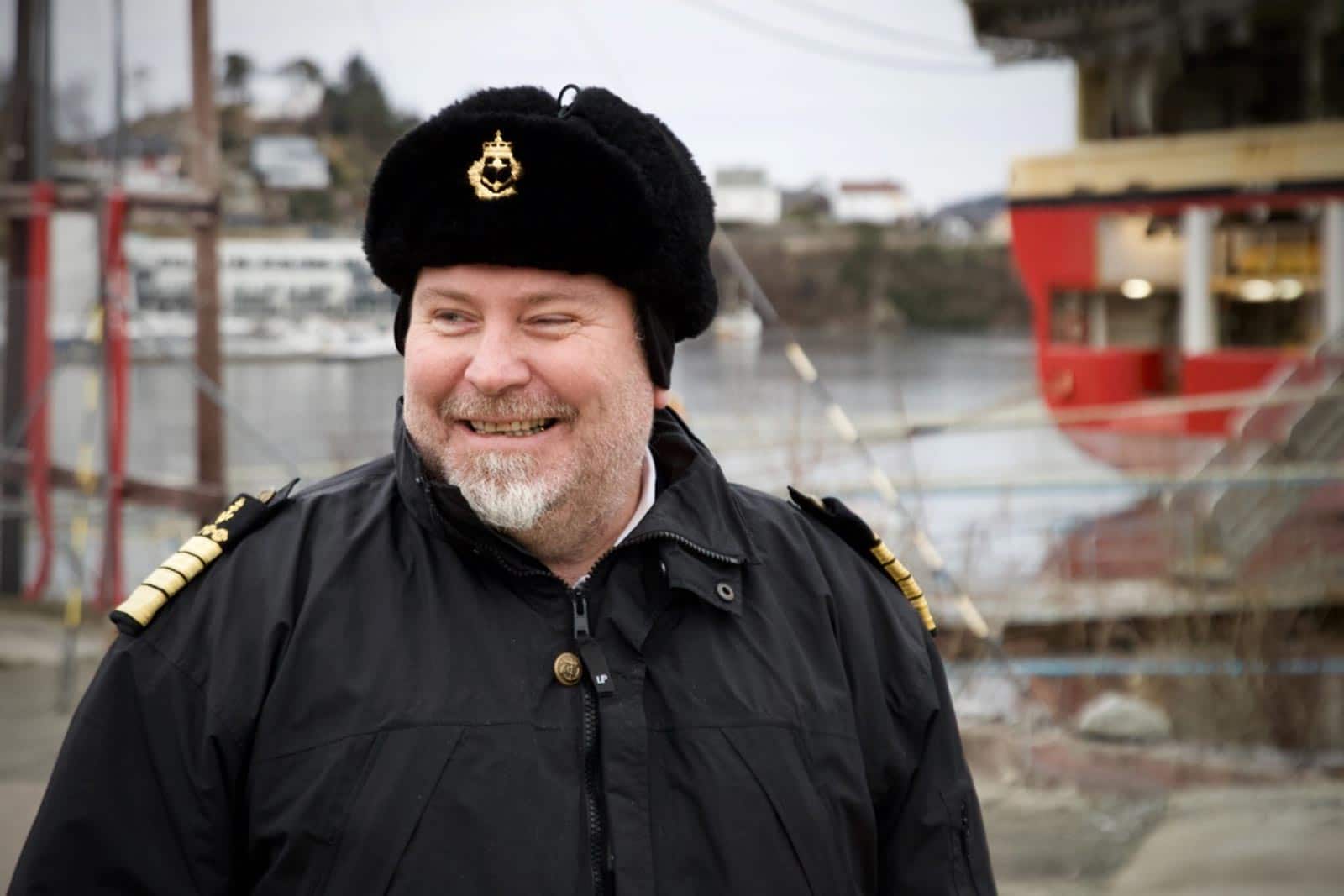 Since he started working in the autumn of 2011, the municipality and the port authority have together invested more than NOK 100 million in Lundevågen.

The transformer station with a 400 volt solution came in 2015. It is connected to the local car factory's reserve power line, and ensures that the storage boats in the harbor receive shore power. Ravndal charges NOK 25,000 to connect and NOK 15,000 to disconnect. It is up to the customer to choose the power supplier.

LARGE BULLETS is in a row. The largest can withstand 600 tonnes and cost close to 4 million kroner. The entire port area is paved, monitored and illuminated, and fiber cables have been laid crosswise.

In addition, large warehouses have been built. One of them was listed for municipal money, and is rented out on a long-term contract to the base company Asco.

Many of the other halls house seismic equipment. As a result of the major investment in infrastructure, Farsund has established itself as the world's largest seismic port.

FFS IS AMONG the private actors who have contributed most to bringing the port up to the desired standard. While the Port Authority has provided all of the permanent installations, FFS has, among other things, put in place movable mooring equipment.

WHEN CAPACITY is fully utilized, there is room for around 20 storage vessels in Lundevågen. FFS has so far had management on all the boats. But it is of course free for everyone to operate in this market.

- We have invested quite heavily, of course. The harbor is actually adapted to be a city with between 80,000 and 90,000 inhabitants. At the same time, customers in this market demand that the infrastructure is good. If not, they choose another port, says the harbor master, who sees that the investments are yielding results.

The Port Authority has annual revenues of almost NOK 15 million. Even if a third goes to cover interest and loan repayments, Ravndal can settle the accounts with a solid profit. He intends to invest this money in new upgrades and expansions of the harbor.

- MY JOB IS to create jobs and income. In addition to filling up the harbor coffers, activities in Lundevågen create major ripple effects in the local community. The rule of thumb is that for every million the port authority takes in, ten million is generated for other local actors, says the harbor master, and mentions several examples:

- A local player runs a full-time bus between Lundevågen and Sola for one of the seismic shipping companies. Another local company had 24-hour operation for two months to produce hoses for seismic boats located here, says Ravndal.

In addition, it obviously drips on the hotel industry. In 2020, during three hectic months, more than 3,000 hotel days were booked in Farsund and Lyngdal by guests who worked on port-related tasks.

The FFS manager estimates that each storage boat creates value locally for around NOK 300,000 a month.

- We have seen several times that local shops are given the task of delivering provisions when the boats have to leave at short notice. It's fun, but also challenging when a local grocery store suddenly gets an order for 4,000 eggs. Then there are many hens on Lista who get a little extra care for a few days, Nilsen smiles. 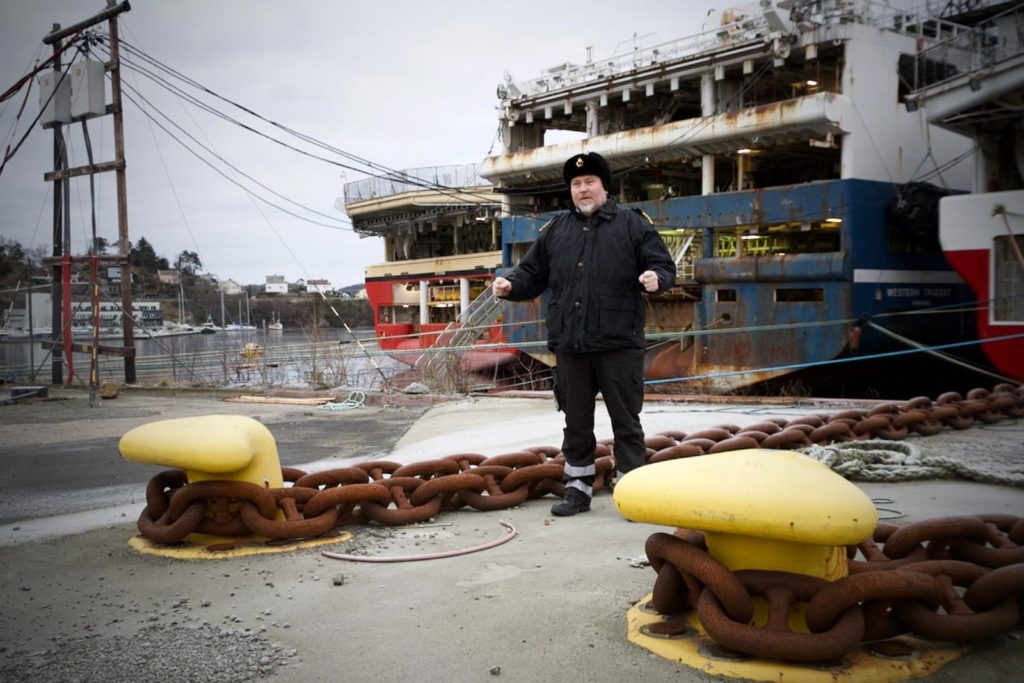 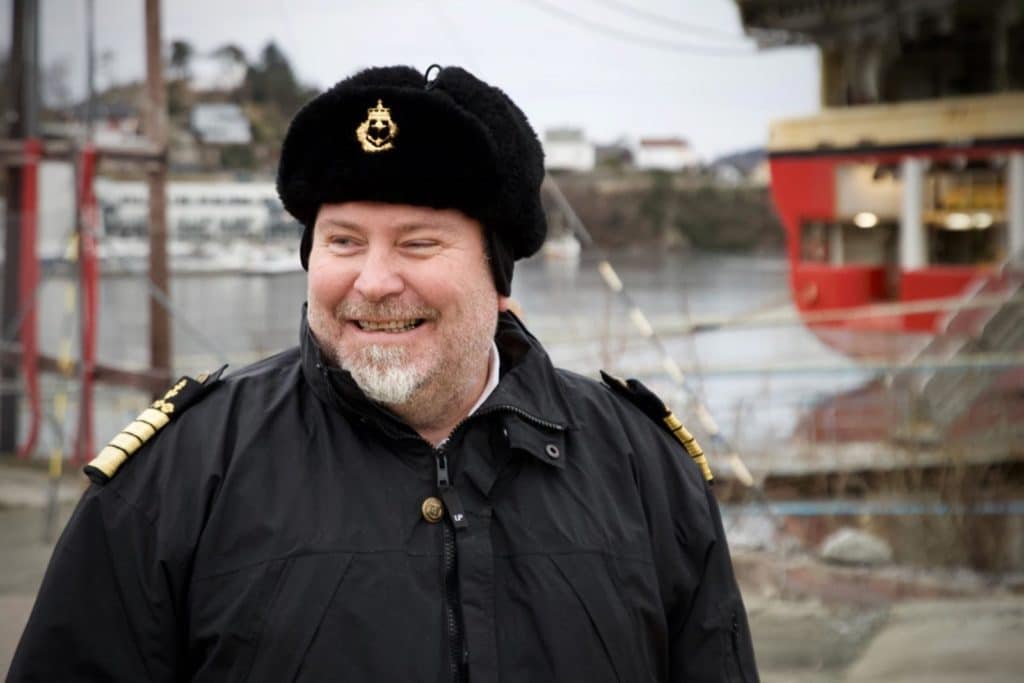 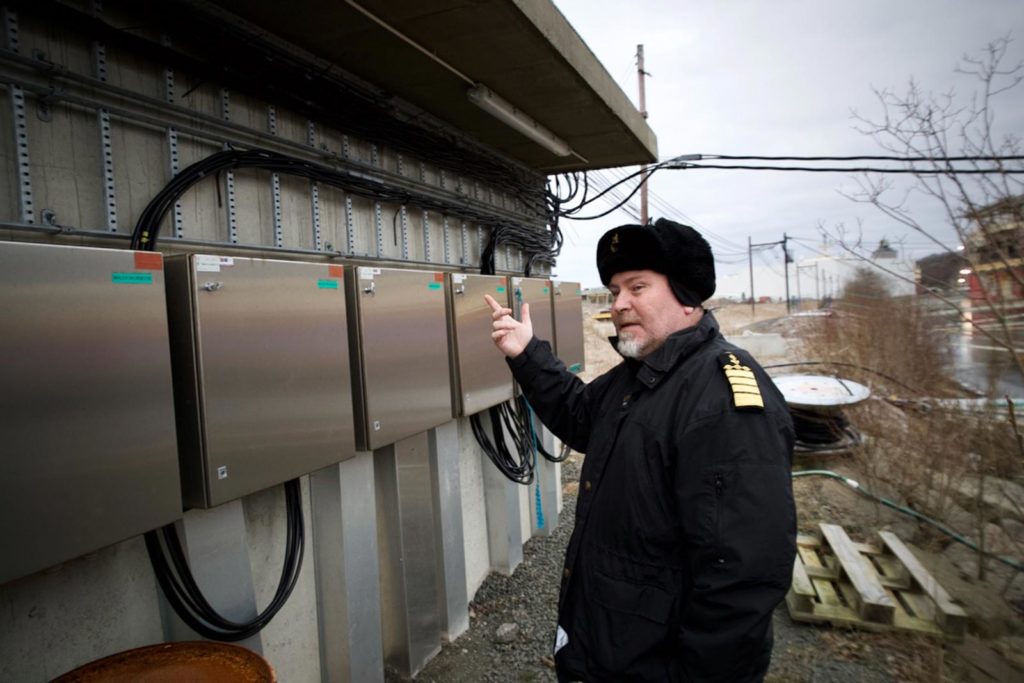 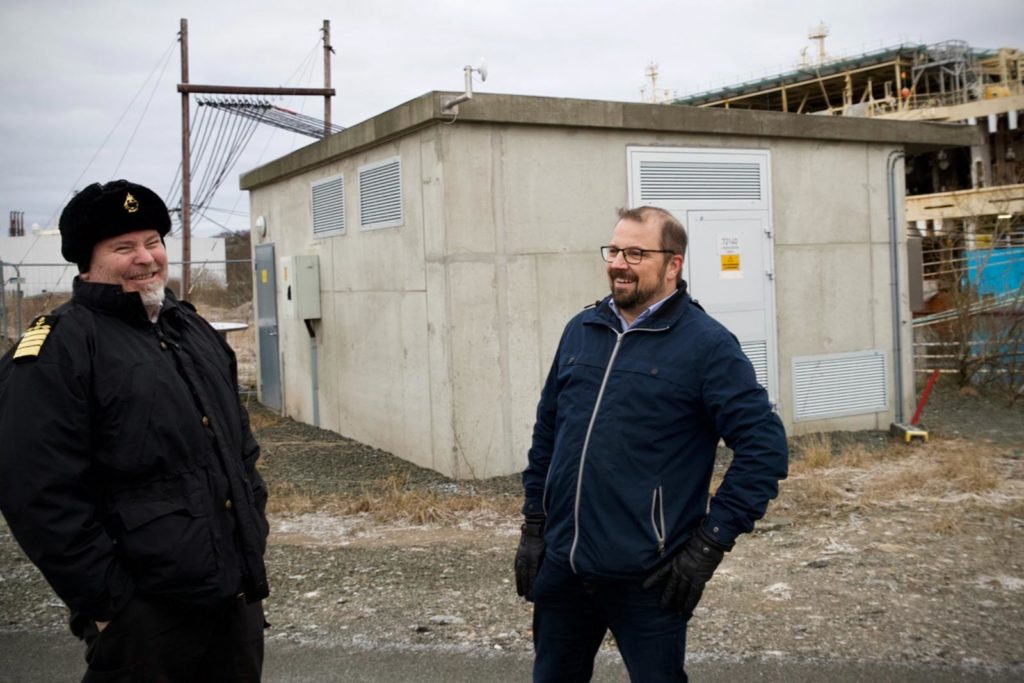 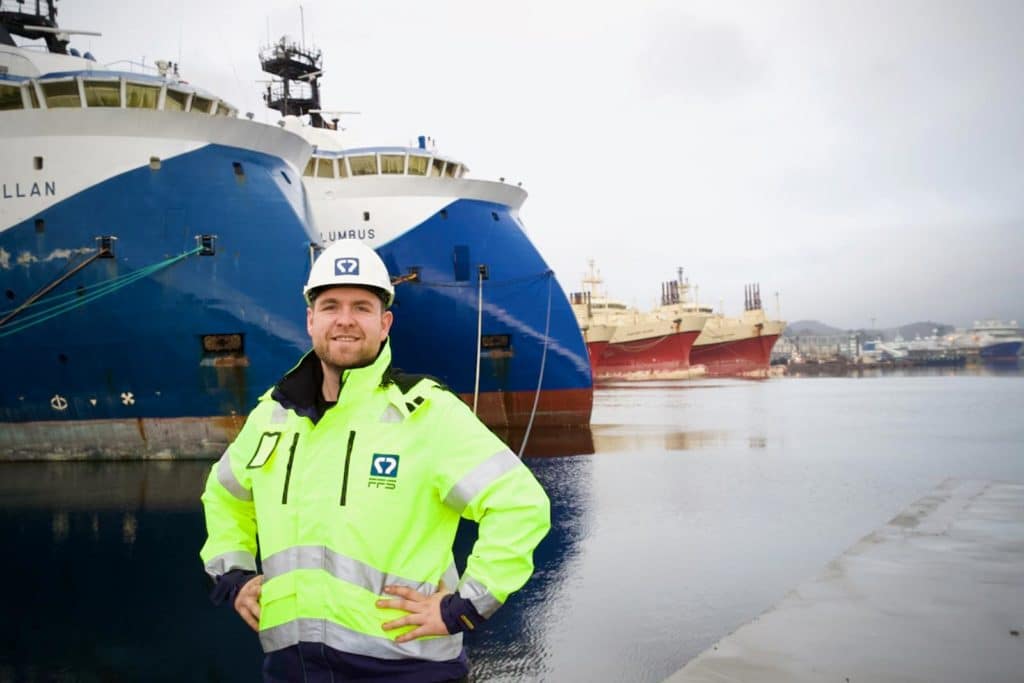