The time as sole owner for FFS is over. Literally. Bar Over is now sold to Torvets Kolonial. 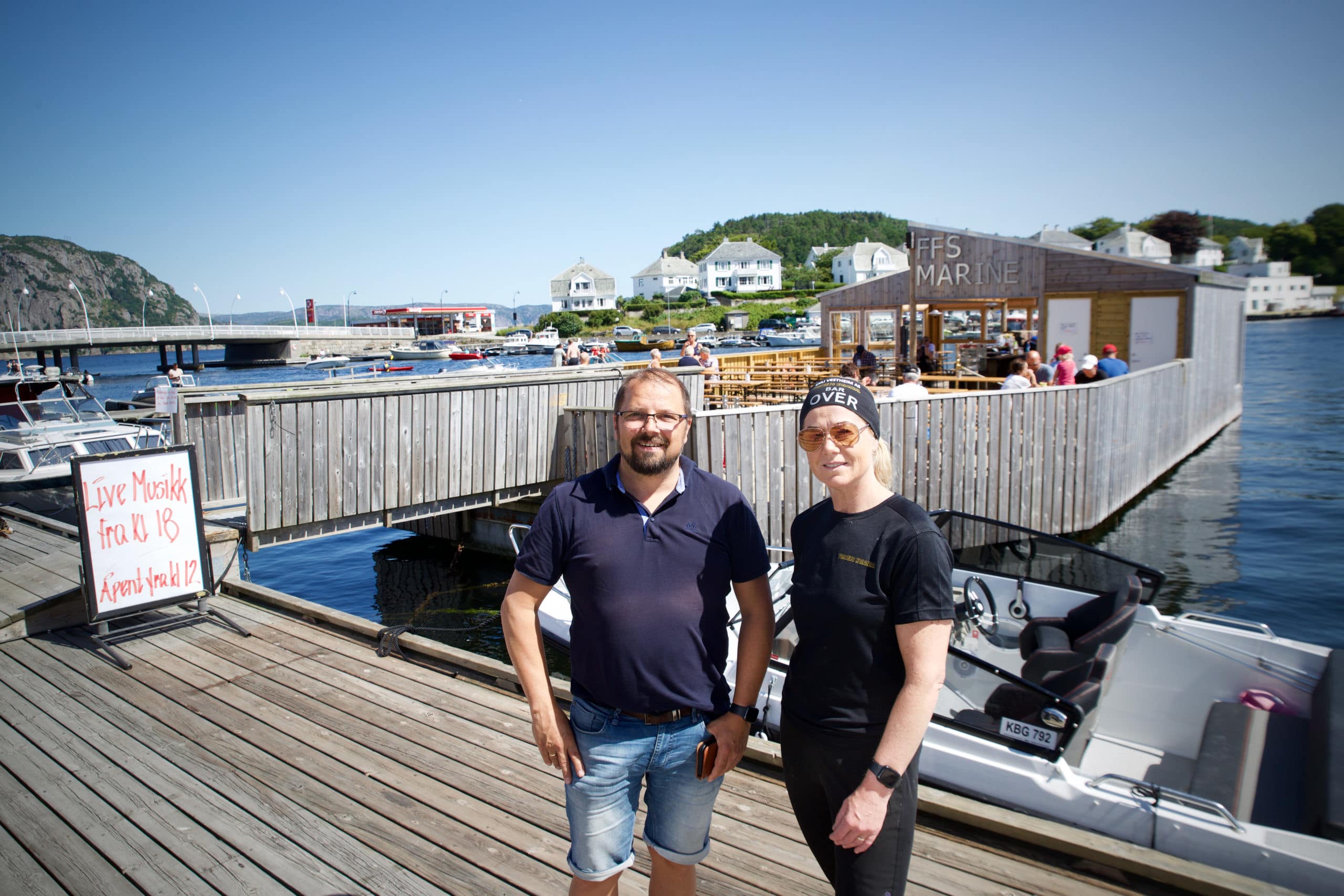 Nina Langøy-Kolnes and Torvets Kolonial take over the ownership of Bar Over from FFS. General manager John W. Nilsen in FFS believes that the best thing is that those who run the restaurant also own the barge.

- Torvets has rented the barge for the last two years and has big plans to further develop the concept. Then the best solution is that the person who runs the bar also owns it, says John W. Nilsen, general manager of FFS.

One Saturday morning in 2015, he received a request by telephone whether FFS could contribute to Farsund center having an outdoor restaurant.

- Stupid as I was, I said yes. And thus we started our own carpenters, Nilsen smiles.

THE RESTAURANT was first built on top of one of FFS 'barges. But eventually it got an upgrade with its own concrete substructure. The top has also been expanded with a larger serving area and superstructure.

Nilsen knew that he would never get rich on the establishment of Bar Over.

- For us, this was a loss-making project of another world. But it has been fun. And so it has been important for us to give something back to the city. The feedback from local guests and tourists has at least been very good, Nilsen says.

THE NAME WAS OVER plays of course at the slightly more famous underwater restaurant Under at Båly in Lindesnes municipality.

- A very good name, which we have been lucky with, Nilsen laughs, and reminds that the restaurant above water actually has more Michelin awards than the one under water.

- Under has one Michelin star, while Bar Over has two Michelin guys, he says.

Bibendum, often referred to in English as "Michelin Man" or "Michelin Tire Man", is the official mascot for the tire company Michelin.

NINA LANGØY-KOLNES, who runs Torvets Kolonial, reveals that she has big plans for the nightclub bar.

- We want to give it a new superstructure that can help extend the serving season - perhaps with operation all year round. In addition, we will work with continuous beautification of the bar, says Langøy-Kolnes. 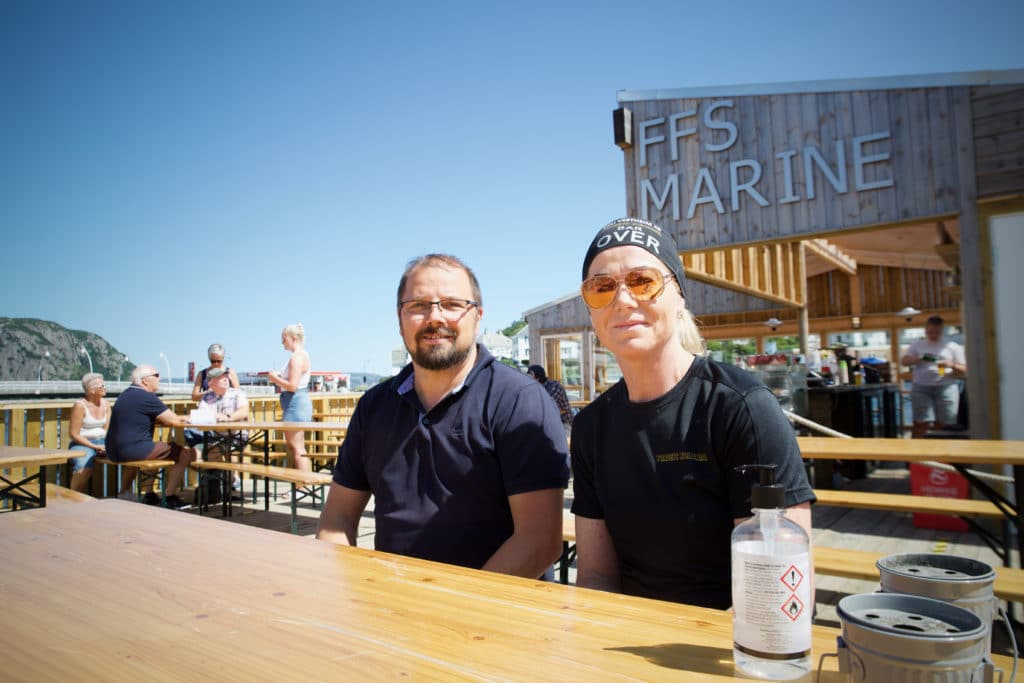 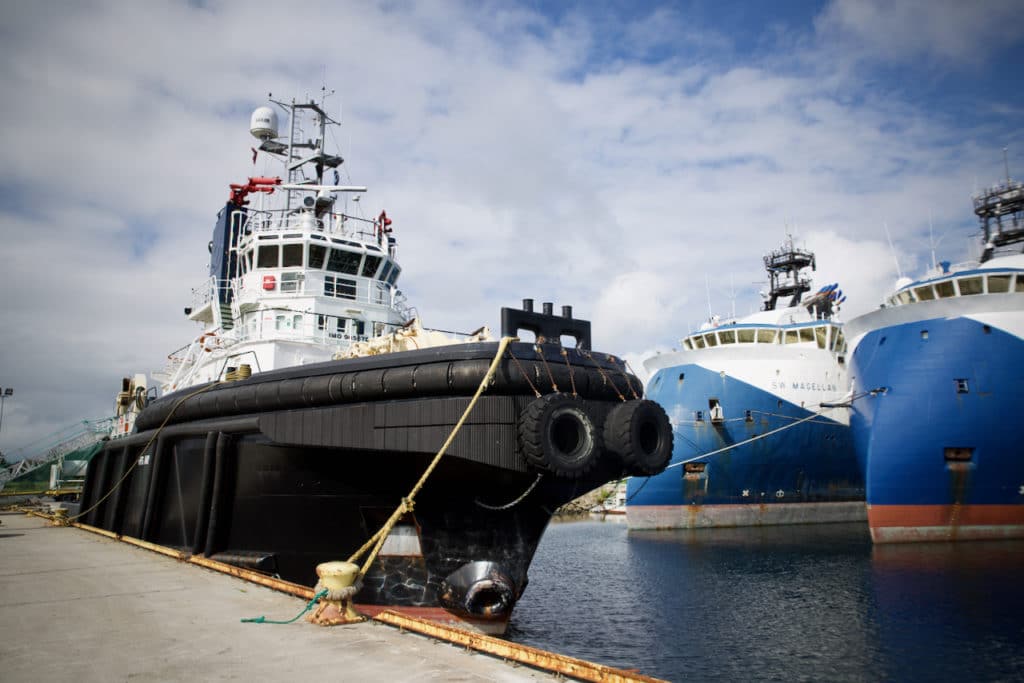