Bolted Under on the seabed

The restaurant Under at Båly in Lindesnes attracts guests from all over the world. FFS was responsible for all the underwater operations in the construction project. 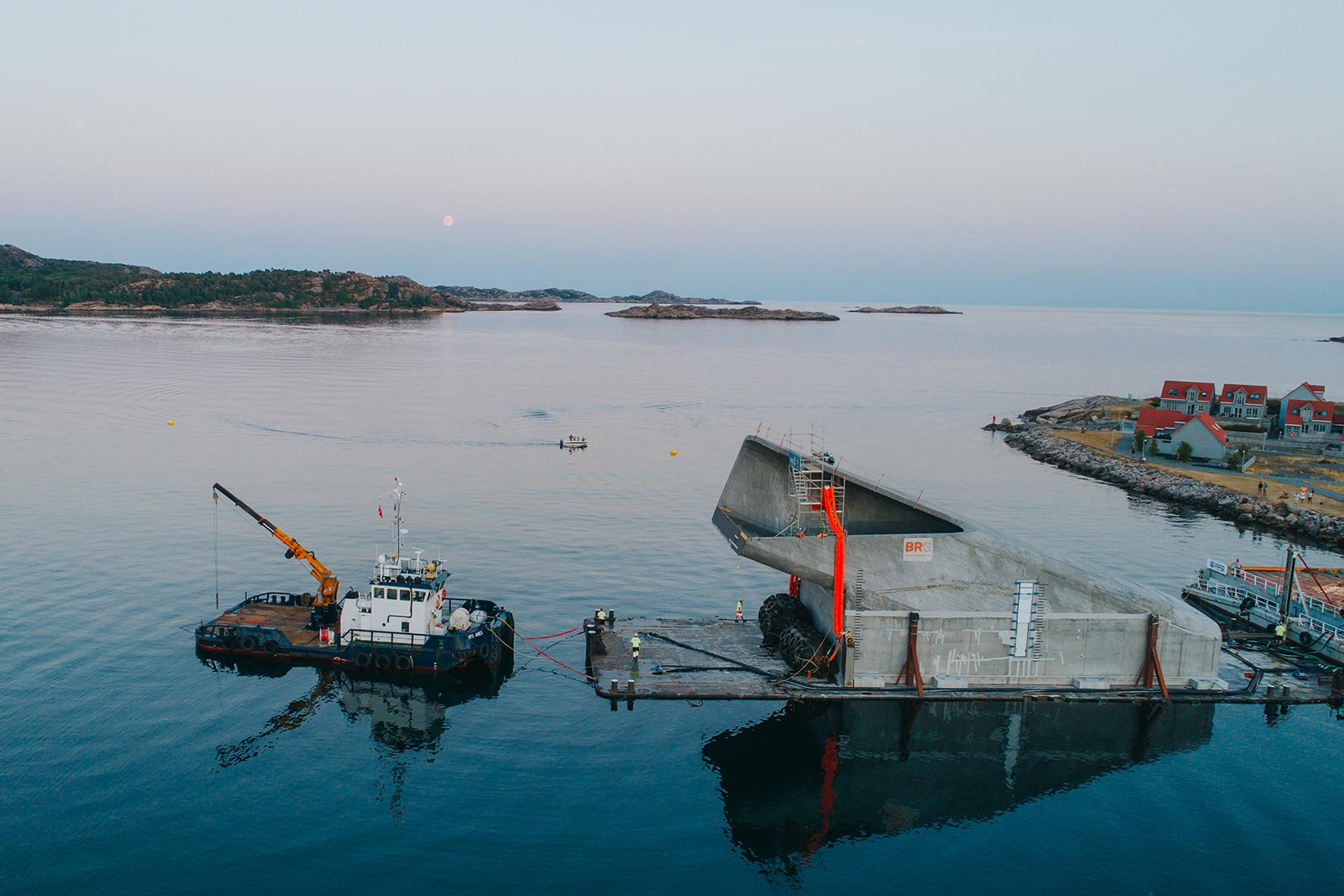 FFS Ares in action during the towing of the concrete structure. The boat was later sold.

- Especially the work of lowering and mounting the restaurant in place was demanding. WE had to use millimeter precision to make the concrete restaurant shell hit the 17 bolts we had cast on the seabed. And we only had one chance to succeed, says Hans Jørgen Fedog.

The current Green Yard manager was employed by FFS and led the underwater work in the project in the spring and summer of 2018.

THE RESTAURANT was built on top of one of FFS's barges, pressure tested for several weeks and then filled with water, before it was towed to the site of the prepared underwater site. HLV «The Owl» was waiting there, which with a capacity of 800 tonnes is Norway's largest lifting vessel.

More than 2,000 cubic meters of sand and rock had to be removed to make room for the foundations that would prevent Under from floating up, sinking too far down or moving sideways in the sea.

- THE BAD the ground conditions meant that we had to fill with huge amounts of concrete and reinforcement to get the bolts fastened. 20 piles were laid down to fasten the foundations with the bolts to the bottom. Fortunately, everything went exactly according to plan. The restaurant was lowered and screwed into the foundations, says Fedog, and adds that he had little summer vacation that year.

- But even though the project was extremely demanding, it was very exciting to be part of, he says.

When the construction was finally screwed in place, the interior design work could begin. The lowest point of the building is five meters below sea level.

HOTEL OWNER and manager Gaute Ubostad relied largely on local contractors in the Under project.

- I am generally very satisfied with the technical deliveries, he says.

The restaurant, which was designed by the renowned architect company Snøhetta, was opened on March 20, 2019 and already had 7,500 table reservations. The media attention has been enormous, not least internationally.

The prestigious magazine Forbes called Under «one of the most remarkable restaurants in recent times». In 2020, the restaurant was awarded one star in the Michelin Guide. 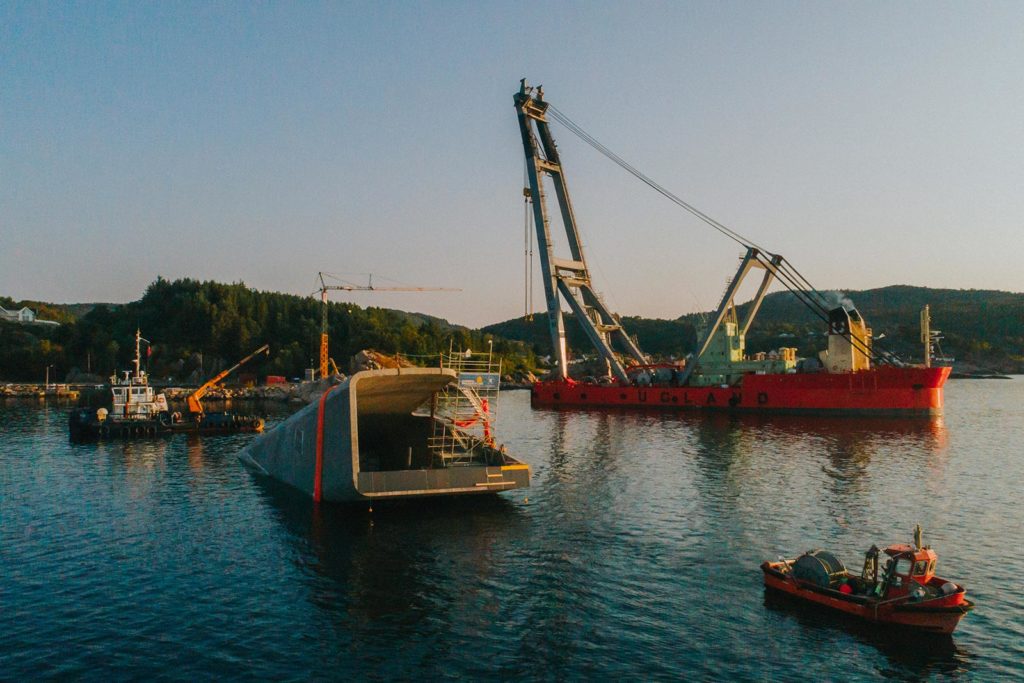 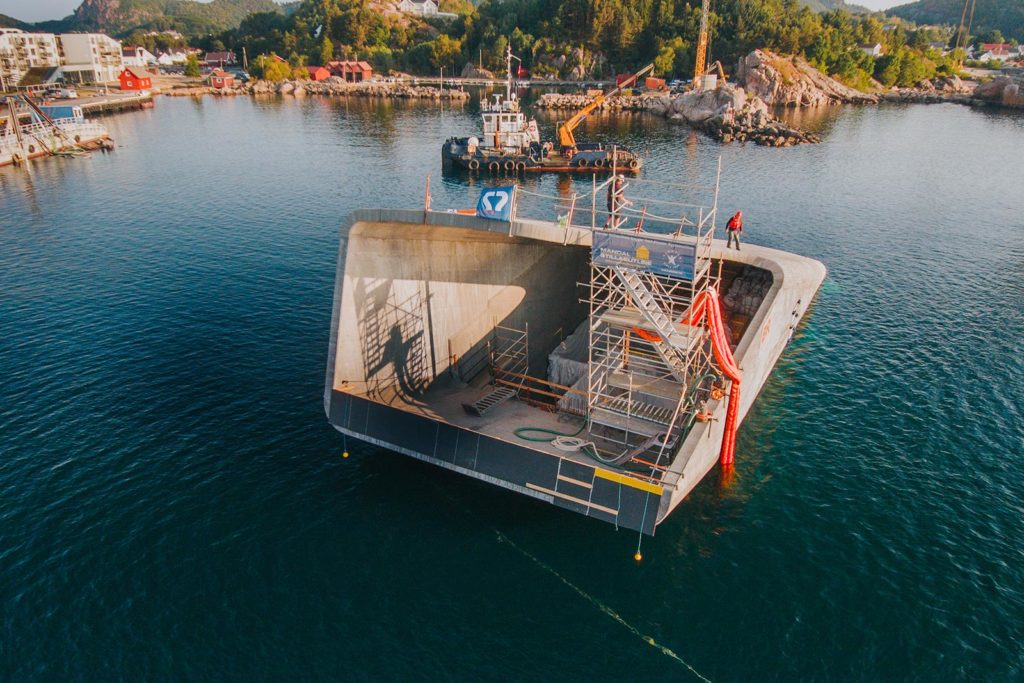 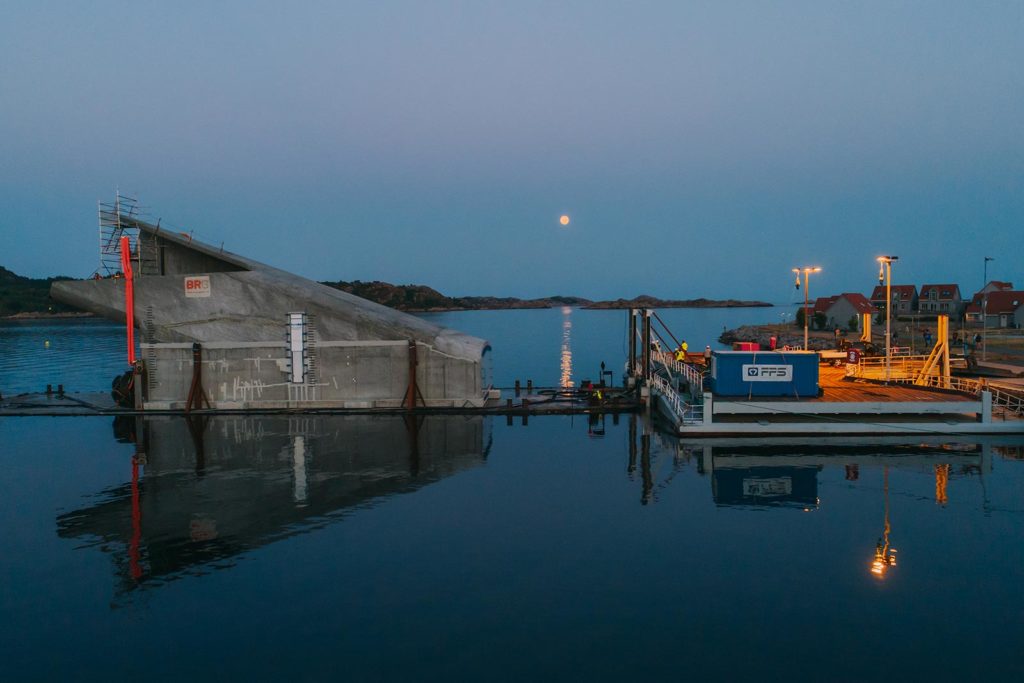 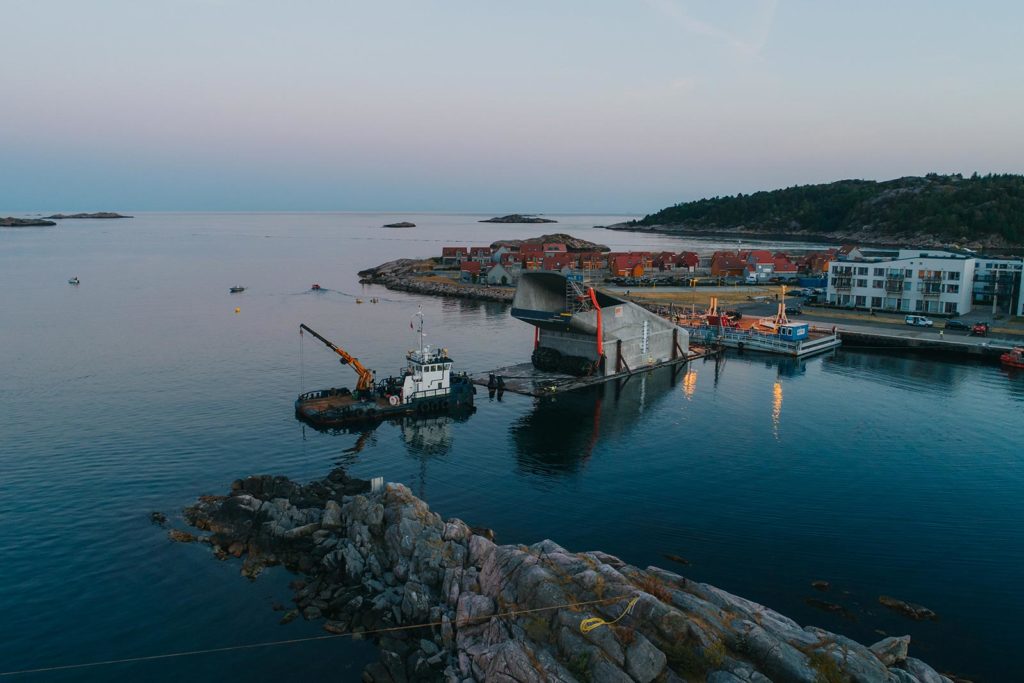 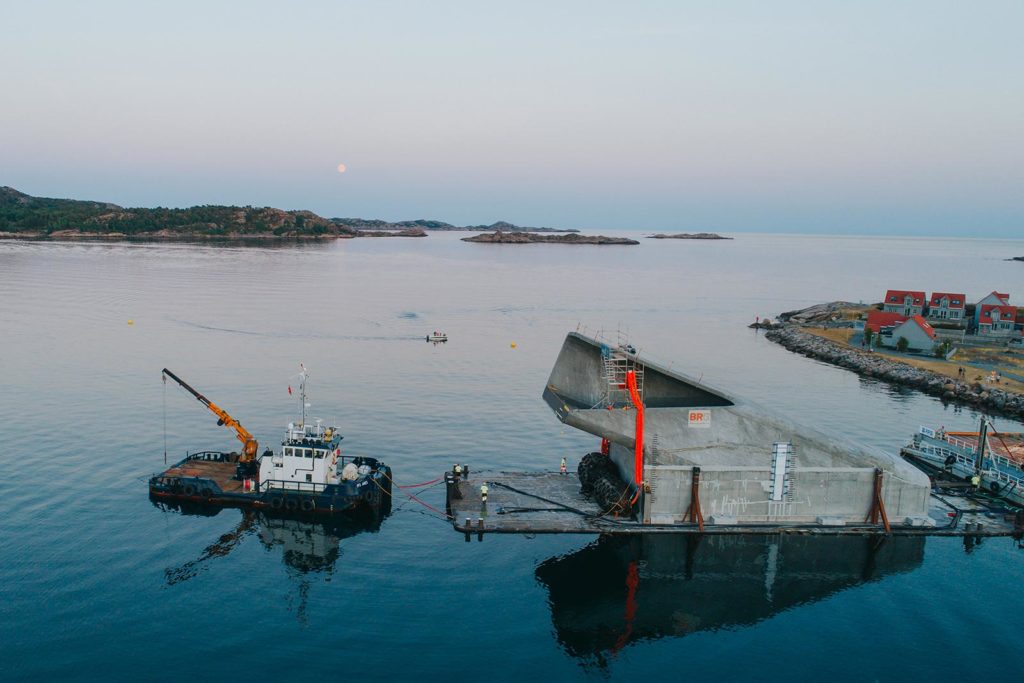 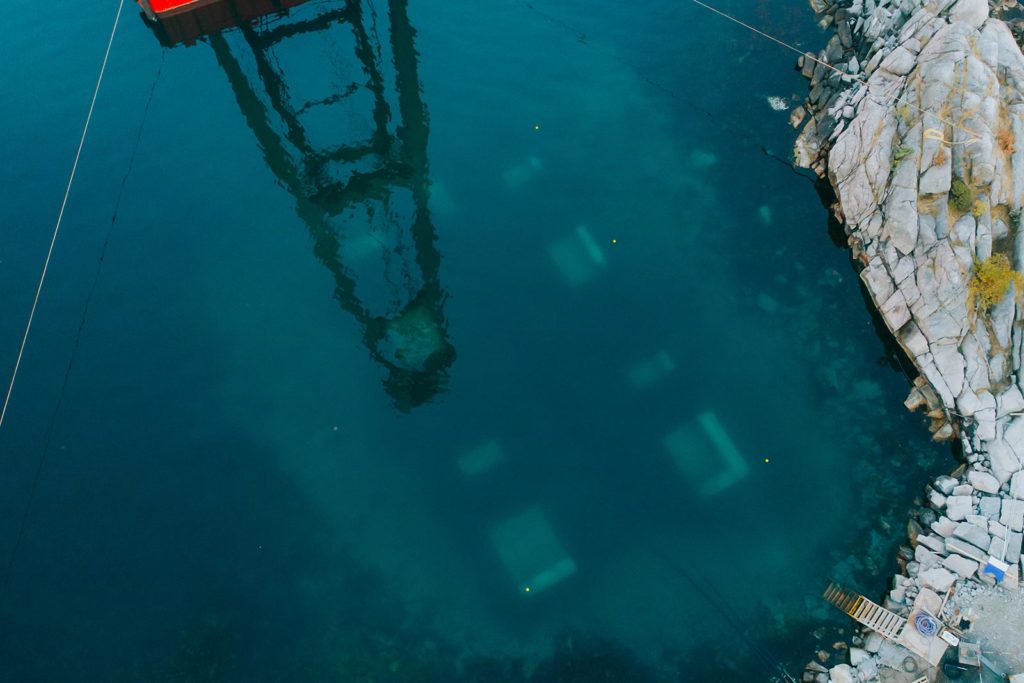 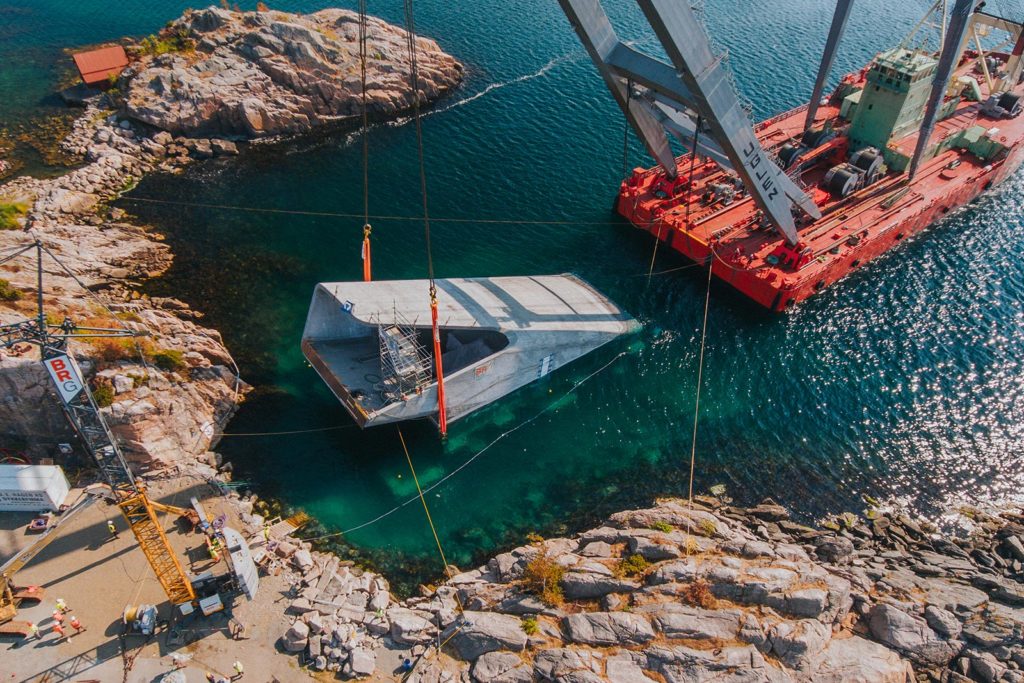 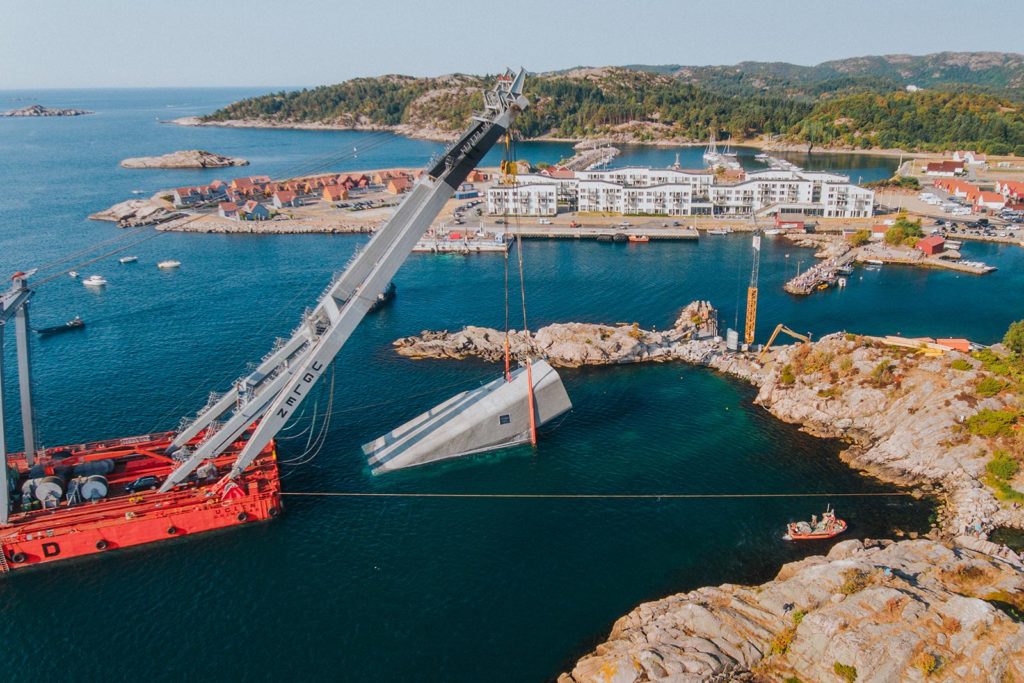 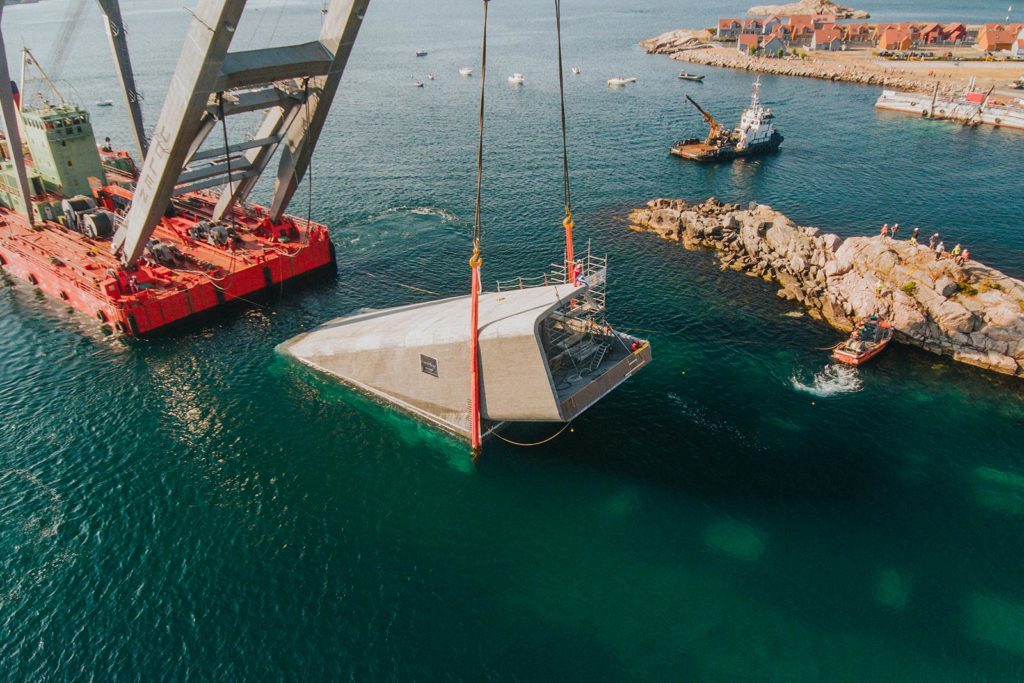 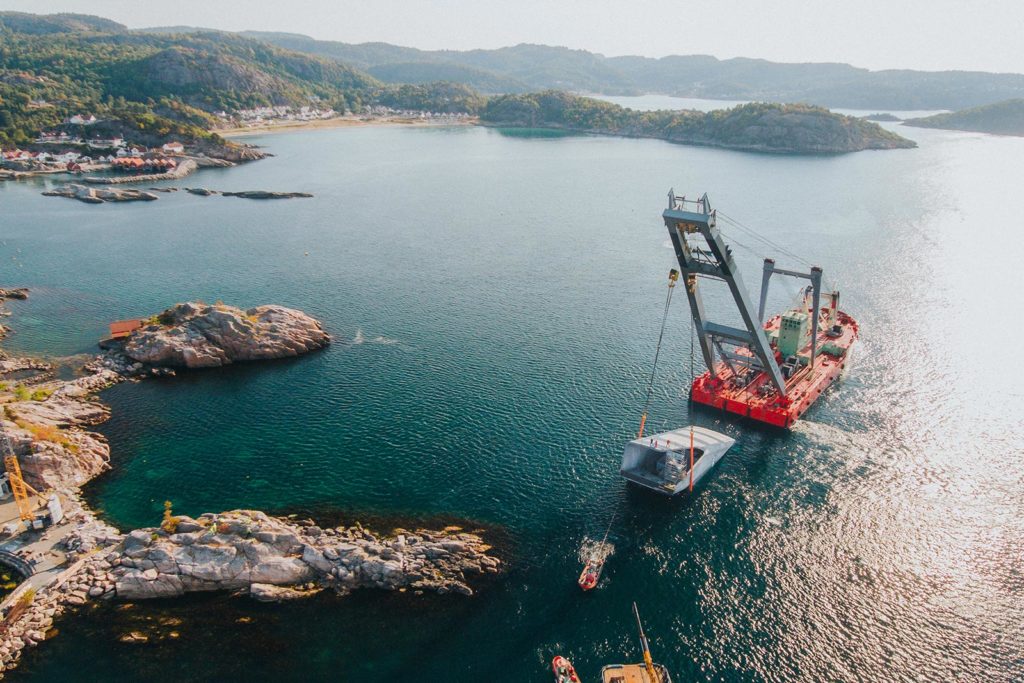 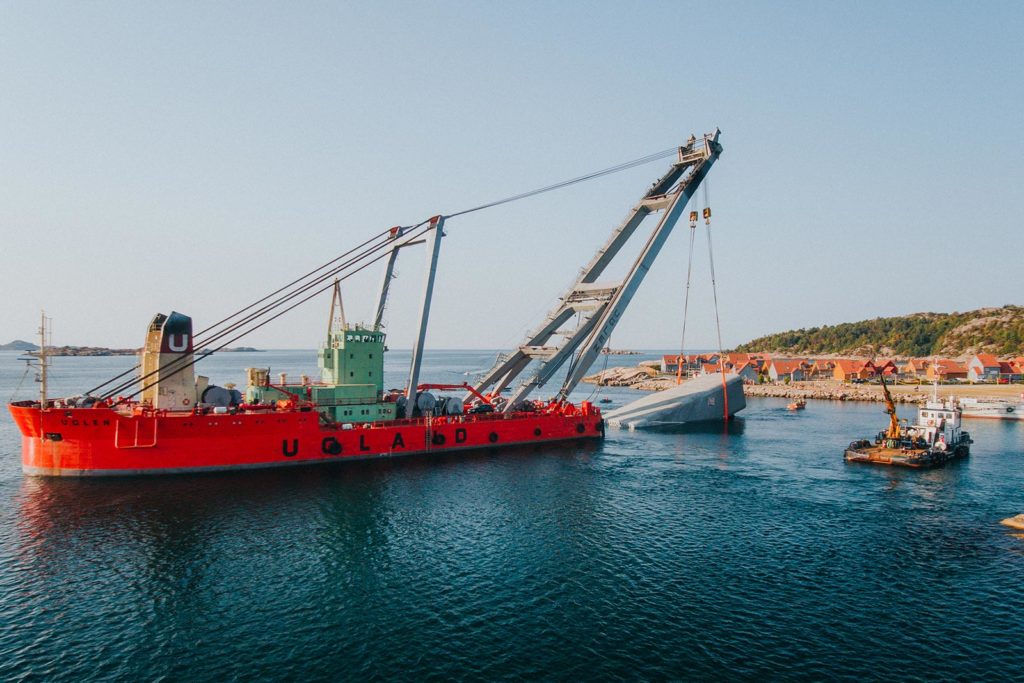 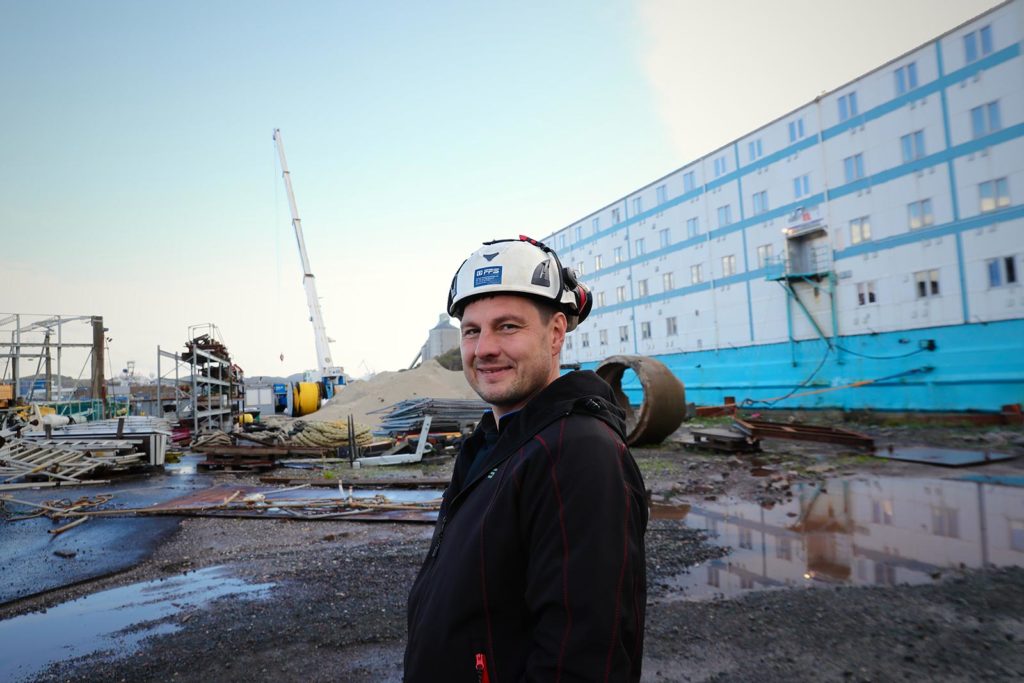